It takes a whiffle ball, a 16” x 8” racquet that is bigger than a ping pong paddle but smaller than a tennis racket. You can actually convert one tennis court into four pickleball courts.

The game has been rising in popularity. In fact, it’s one of the fastest-growing sports in the United States. The USA Pickle Ball Association called the sport highly contagious. Pickleball is a great alternative for older players who used to play tennis but have physical limitations such as hip, shoulder knee, or other joint problems. It’s also a very social game that is also very competitive.

Before I get into why I wanted to do this, I just want to point out something I’d never really thought about before I started working on this story. And that is, it’s really hard to account for what it is that people love about archery. I sure remember my days in camp when we all used the standard bow and arrow, but I had no idea how much the sport has grown.

Here is the story of Sir David Lean, one of the greatest moviemakers of all time, director of such epics as Lawrence of Arabia, Doctor Zhivago, The Bridge on the River Kwai, and A Passage to India. Stephen M. Silverman spent the better part of a year meeting with Lean to secure firsthand information for this book. An intensely private man, Lean opened up to Silverman and shared with him the story of his life – from his Quaker upbringing, through his decade as Britain’s star film editor, to his work as a director, earning him through his intelligent, literate films a reputation for perfection.

Lean’s movies, which collected an unprecedented twenty-seven Academy Awards, are noted for their stunning pictorial content and strong narrative flow. Many of Lean’s colleagues have shared their personal recollections with the author, who has added a new afterword to the book. The memories and anecdotes from such film notables as Alec Guinness, Katharine Hepburn, Julie Christie, Maurice Jarre, John Mills, Omar Sharif, Judy Davis, and Sarah Miles serve to further enliven this already vivid biographical and critical study.

Like many things from our past, lemonade stands, once a staple of American life, seem to be disappearing. Jane French is a volunteer for Alex’s Lemonade Stand Foundation which has raised more than $45 million since 2004 to battle cancer in children. The foundation encourages people of all ages to set up lemonade stands to raise money for a good cause. It offers marketing materials and “stand coaches” to help hawkers maximize the experience.

The Battle for the Liquor License

In spite of the raid on Studio 54 in December 1978, the club remained open and hotter than ever for more than a year. Time passed, and for twelve months, Steve and Ian continued to plea-bargain with the Feds, and then finally in January of 1980, they reached an agreement and reported to prison on February 4. The night before his incarceration, Steve sang “My Way” at their going-away party, which was attended by Diana Ross, David Geffen, and many of the Studio regulars. Studio 54 remained open, with Steve and Ian issuing directives to General Manager Michael Overington from the prison public phone until February 29, when the liquor license expired.

Chapter Two: The Raid on Studio 54

Studio 54 first opened in April 1977 and became the most famous nightclub of all time. Its quick ascent was confounding because creators Steve Rubell and Ian Schrager were just two guys from Brooklyn in their early thirties. But they had talent. Steve’s contribution was simple: people loved him and always had. He was the most popular kid in grammar school, high school, and at Syracuse University, where he met Ian. He was short—about five foot five—and slight, weighing probably no more than 125 pounds. Stevie, as he was often called, spoke with a thick Brooklyn accent and frequently wore a goofy grin. He exuded charm and charisma. You simply felt good when you hung out with him. He had unstoppable confidence. He knew you were going to like him.

“I’ve had a thing for clubs since childhood. Social clubs, officers’ clubs, nightclubs, and supper clubs—I love them all. It started the night my parents took me to The Copacabana for the first time. I was ten years old and it colored my world forever. Looking back, everything that has happened in my life from that point onward propelled me on a trajectory toward Studio 54.

I became the owner of Studio 54 in 1980 and from the very first night we opened, in 1981, I was swept up in a world of celebrities, drugs, power, and sex. I was the ringleader for nearly four years and I became intoxicated with the scene—bodies gyrating on the dance floor, sex in the balcony, and anything goes in the Ladies’ Lounge and Rubber Room. Every night, celebrities and stunning women made their way through the crowd, up the stairs to my office to sip champagne and share lines of cocaine using my golden straw or rolled up one-hundred-dollar bills. Nighttime can make you feel somehow protected, operating under a cloak of darkness. It alters your perception of right and wrong, sane and insane, in an arena far more cutthroat than the corporate world I had known before.” 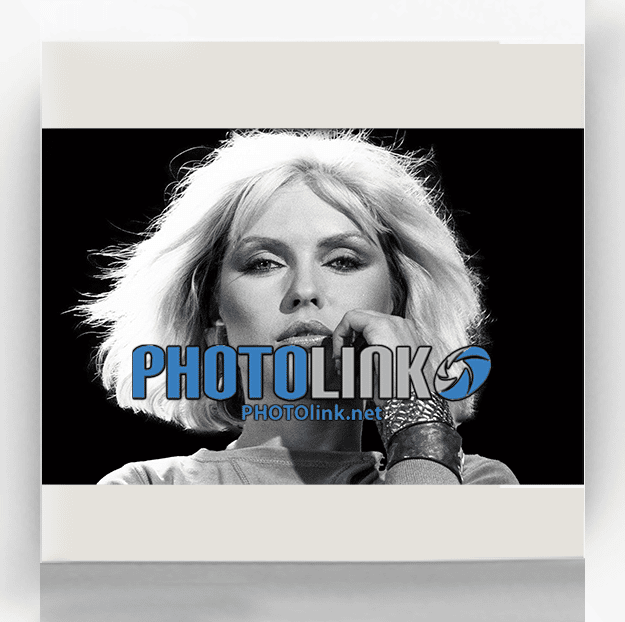 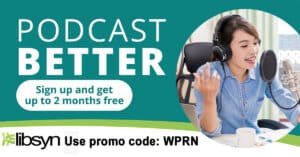